HI I'M JOSH AND THIS IS MY BLASEBALL FAN PAGE

I wrote some songs about Blaseball!

and you can play it here.


I also made some Blaseball art out of linoleum! 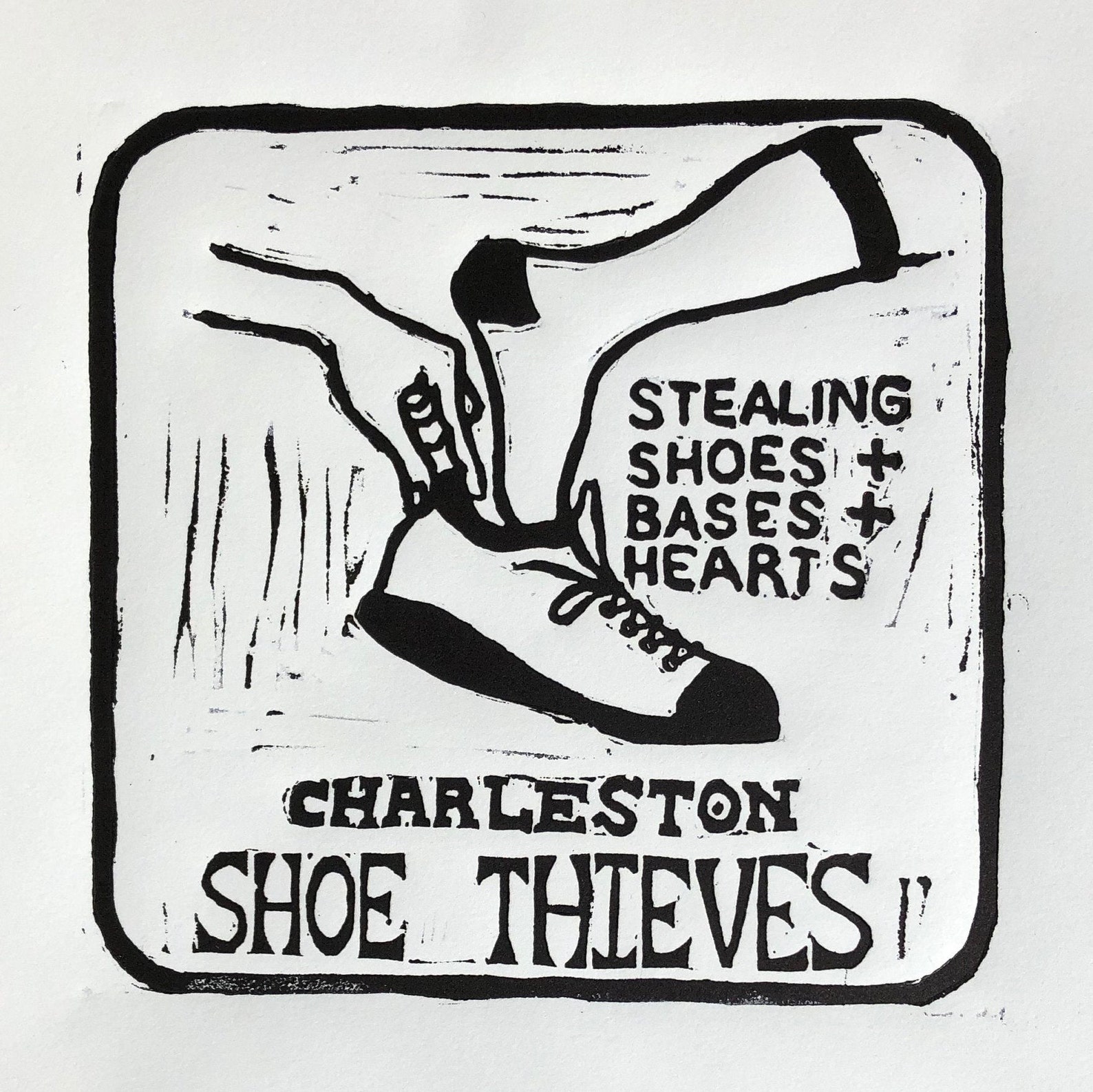 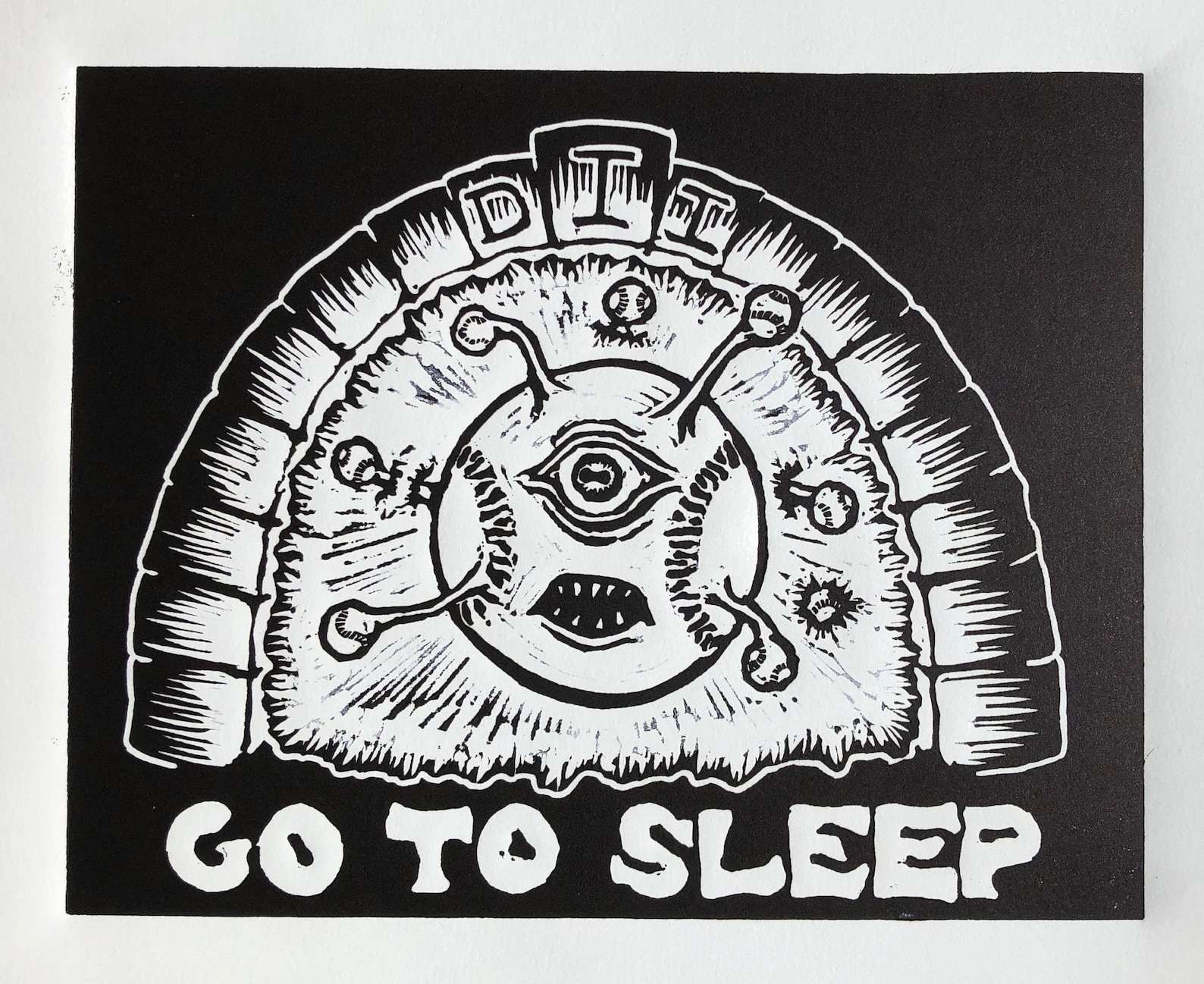 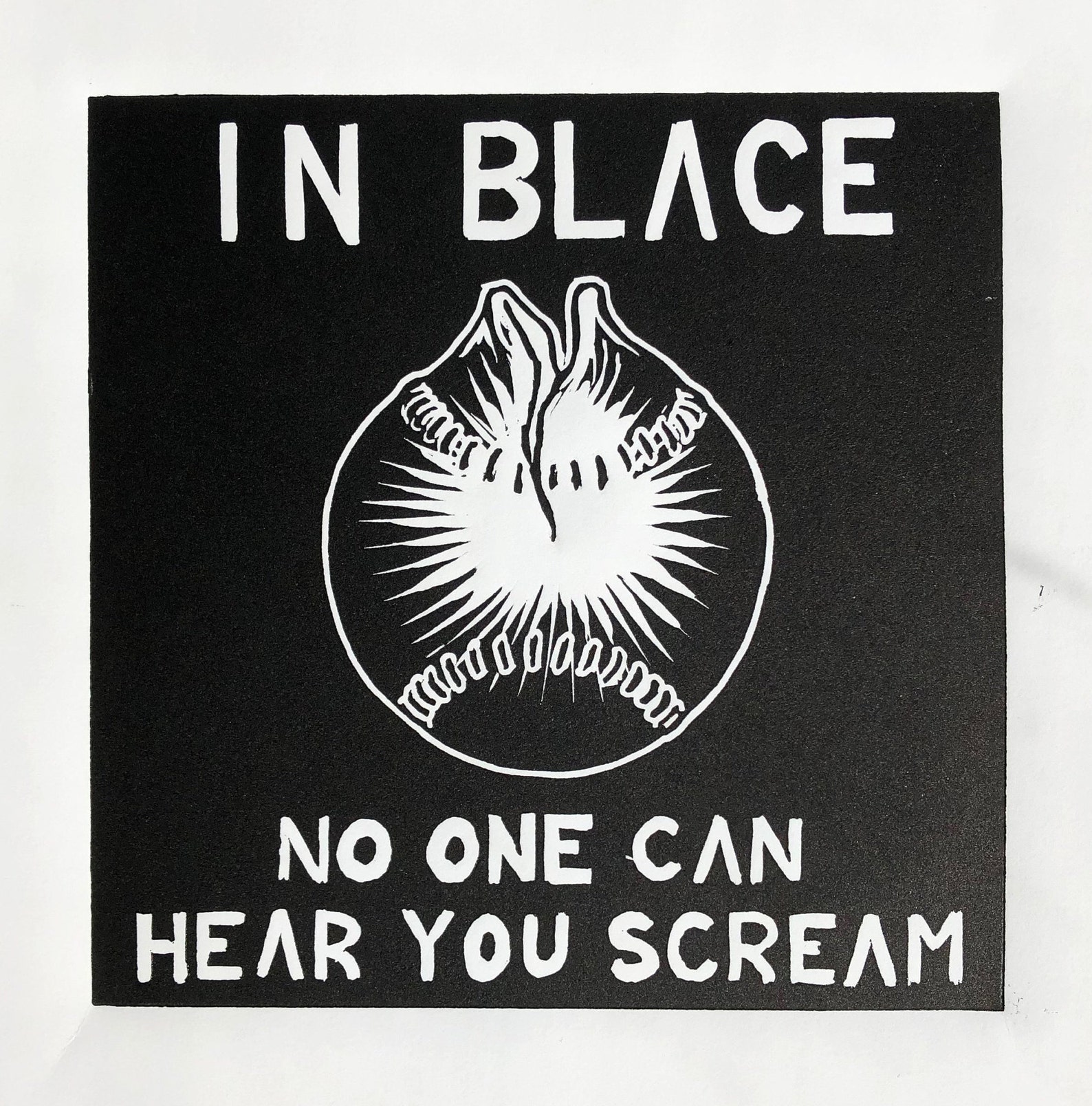 In Blace No One Can Hear You Scream (buy here) 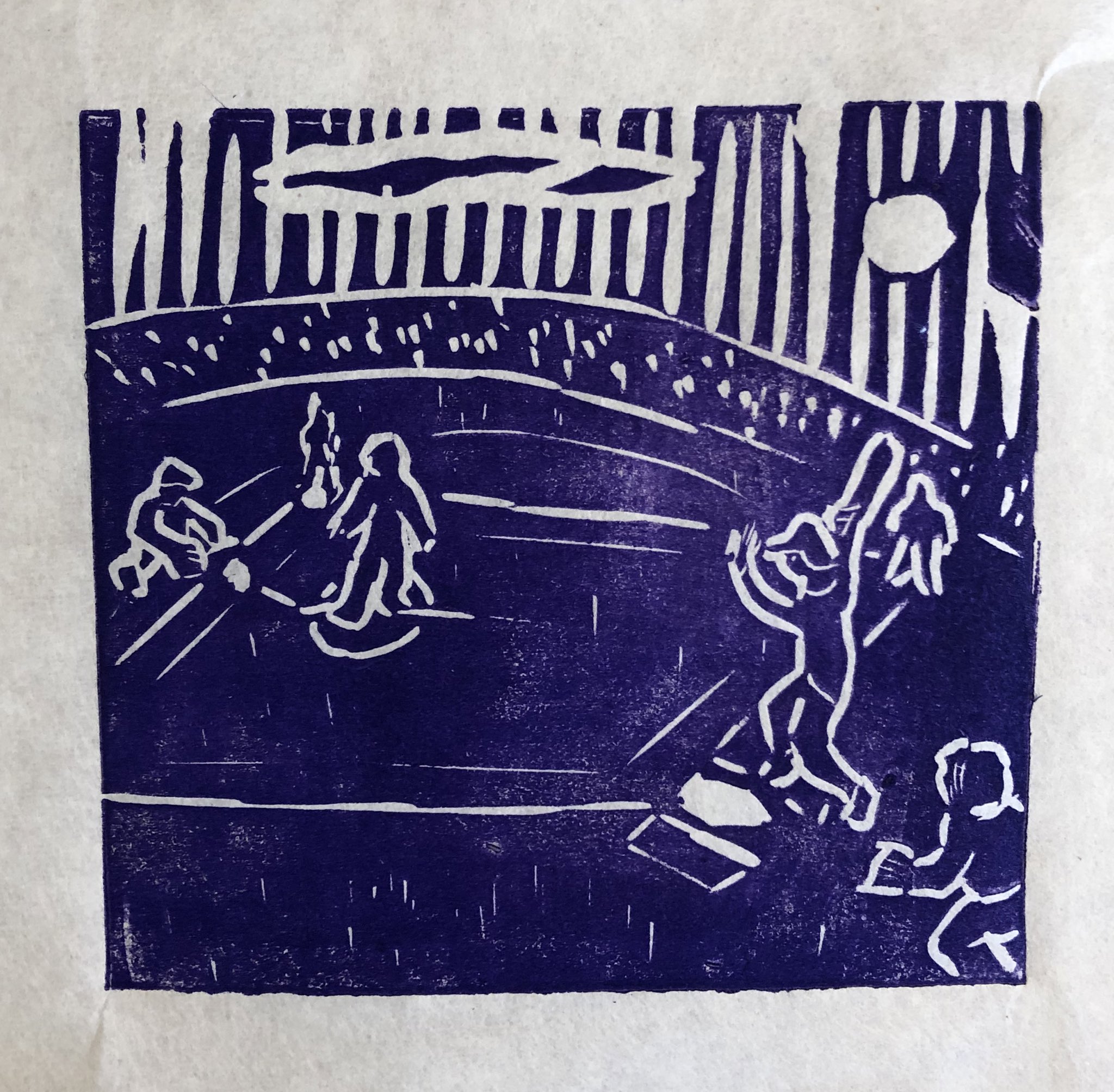 Thomas Dracaena Hit A Ground Out To Edric Tosser 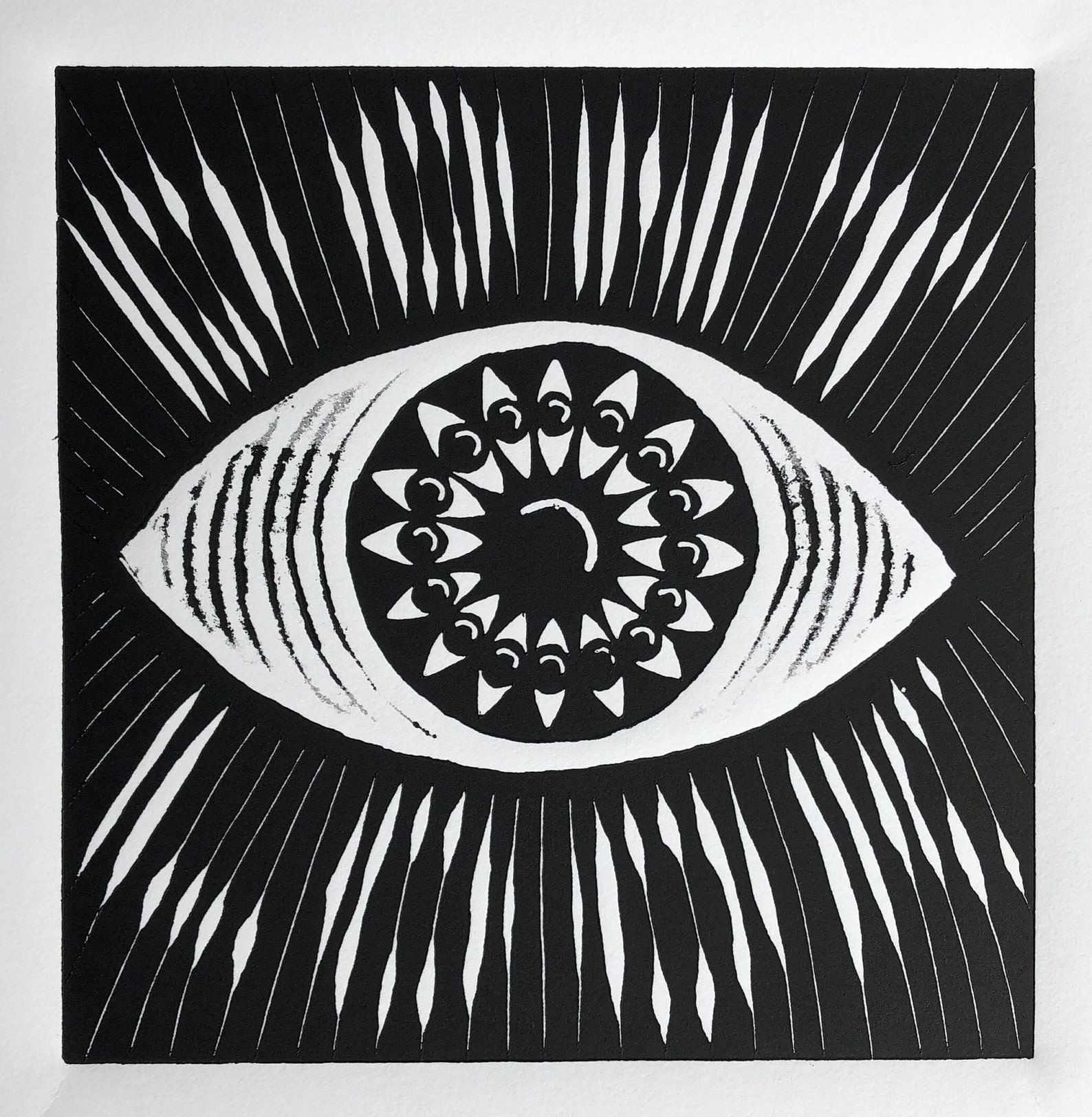 What is Blaseball? A sliding-scale introduction

1. Blaseball is a text-based baseball simulator. Players pitch, bat, field, etc. Most runs wins a game. Best teams go to the playoffs. Winner of the playoffs is season champ.

2. Okay but really Blaseball is like if someone wrote a baseball simulator on a mainframe computer in the 1970s after dropping acid. It's liiiiike baseball but it's not quite baseball. The rules are different in little ways. Fielding is weirdly abstract. Players have unusual names. Seasons are different lengths, stats are a bit different. There's a lot of subtle eldritch details around the edges. Blaseball is an uneasy, unsteady dream about baseball after a night of rich food and too much to drink.

3. Okay look Blaseball is like if someone said "what if we skinned baseball and wore it as a suit", a draping of familiar mechanics and form over something fundamentally alien and unknowable. Blaseball is baseball but then players are being incinerated, birds are everywhere, blood rains from the sky, and formless Gods command entire stadiums to Go To Sleep. Blaseball is a wild predatory exercise in pretending to be baseball just long enough to pull in the unwary and then CHOMP the jaws snap shut and we all die writhing in confusion and agony, the strange teeth and bones of this not-baseball gnashing and crunching and leaving us so much pulp in the gullet of an unforecasted monster.

4. Okay but for serious though Blaseball is a game of Nomic run by benevolent dictators. The sports bit is just a hamster wheel running in the background; what Blaseball actually is a weekly democratic exercise in reshaping the definition of what Blaseball even is. Blaseball is voting for there to be more bases than before, or more strikes than before, or for players to be replaced by alternate universe doppelgangers, or voting to disassemble an entire team to punish them for doing too well, or to give someone a grappling hook. Blaseball is the premise that baseball would be better if it were fundamentally mutable, if universal constants were actaully unpredictably variable.

5. Okay alright let's be straight about this, Blaseball is really a collective wiki project pretending to be a sports simulator. All the runs and hits and voting and skin-wearing is just an excuse for collective febrile invention, a bare-bones infrastructure on which a fandom has invented itself from scratch at a breathtaking pace through writing and art and music and enthusiatic world-building. Blaseball is a sui generis decentralized fiction collaboration, a haphazard and joyful coming-together of people who don't know each other and may not have even known what fanfiction was before they started writing it about a fake pitcher who didn't even exist until their predecessor was incinerated two days prior. Blaseball is a wikipedia of the mind, a sprawling Borgesian library of sports stories about a sport that doesn't exist. Blaseball is an excuse to say "Blaseball is..." and have everyone nod along and agree.

6. Okay but also it's a baseball simulator.